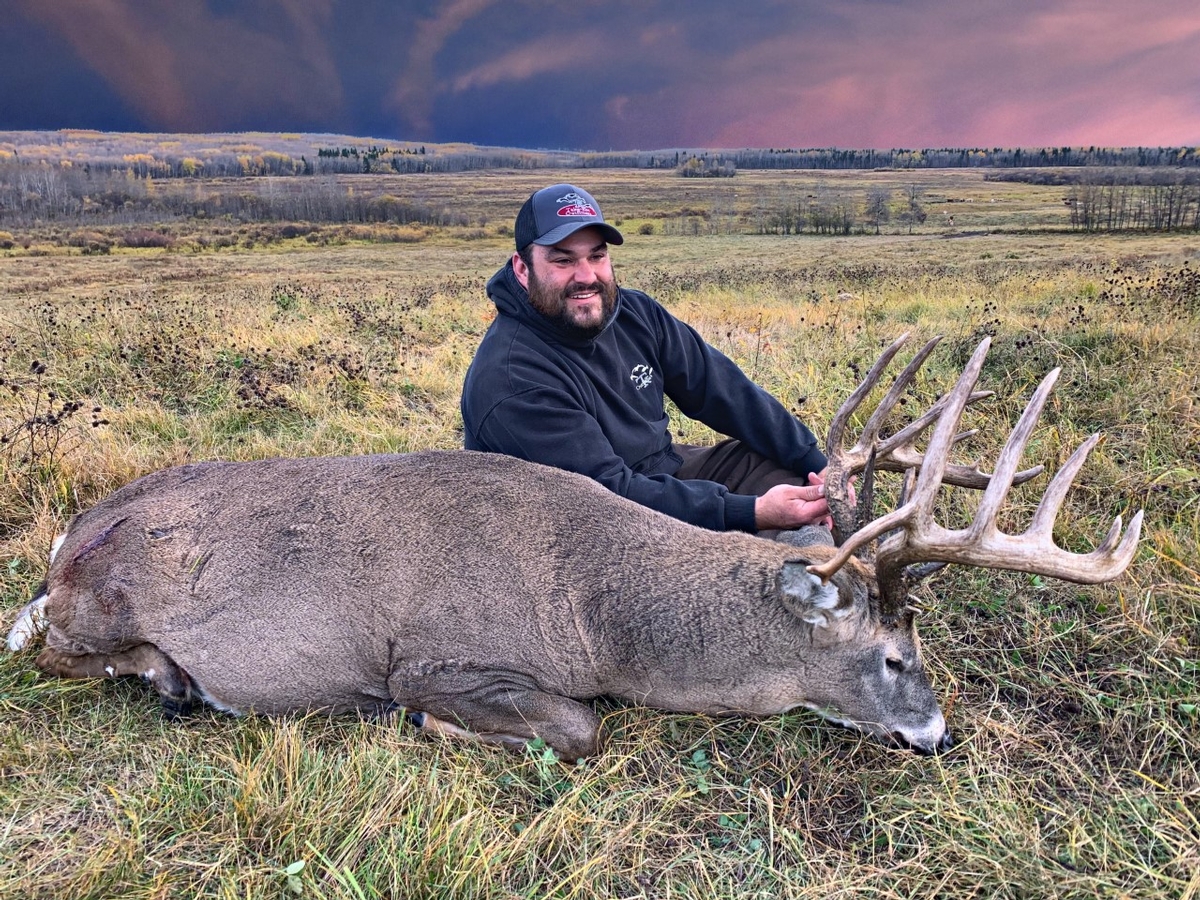 Take-Em Outfitters is a family run business located 3 hours east Of Edmonton, Alberta, and 25 min West of Pierceland, Saskatchewan. We have a vast hunting area in which we specialize in Black Bear hunting, Whitetail deer hunting, Wolf/Coyote hunting, and Waterfowl hunting. 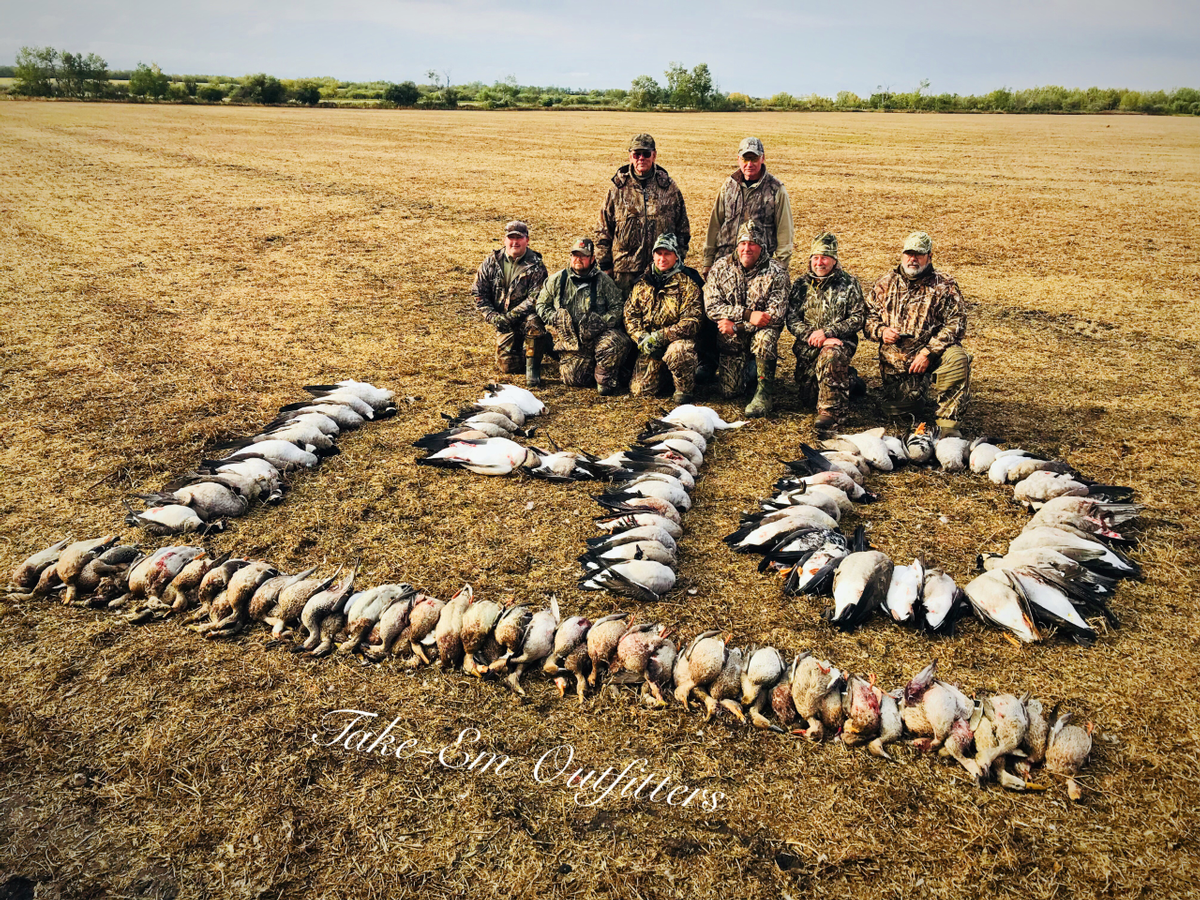 We run a limited number of tags which allows us to remain hands on with your hunts. At "TKO" we set the bar in our industry!! We strive to provide quality hunting and personal service. Assisting you in harvesting a trophy animal is our first priority as well as providing an experience second to none. Enjoy the comfort of our NEW LODGE, outstanding meals, state-of-the-art equipment and knowledgeable/professional guides. We pride ourselves in producing some of the best free range hunting in the world. 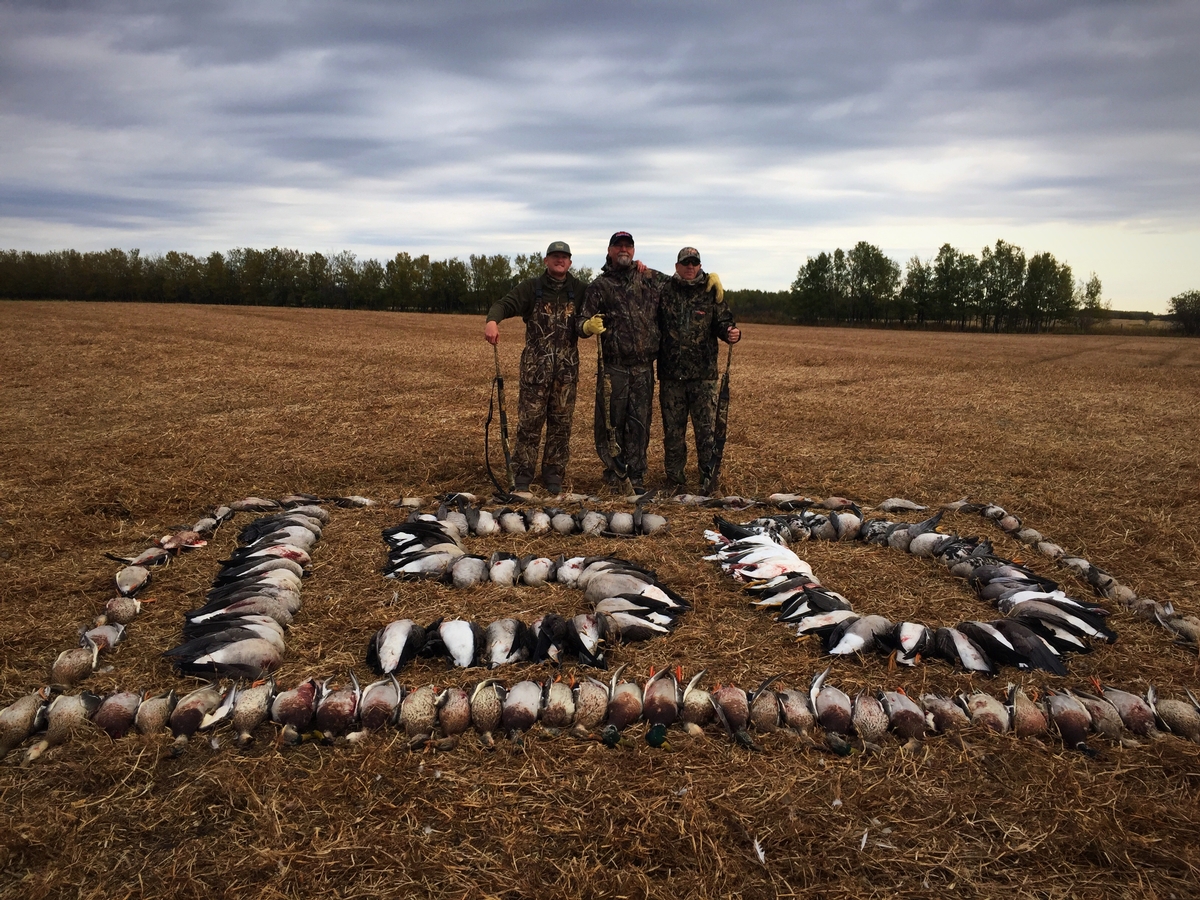 Every year in april Take-Em Outfitters flys down to Lafayette Louisana to Donate a 3 day 2 person Waterfowl hunt to support this great Cause. A majority of the funds from this event go towards purchasing a customized and fully equipped, adaptive minivan to service men and women who sustained injuries while on active duty during the Iraq and Afghanistan wars.