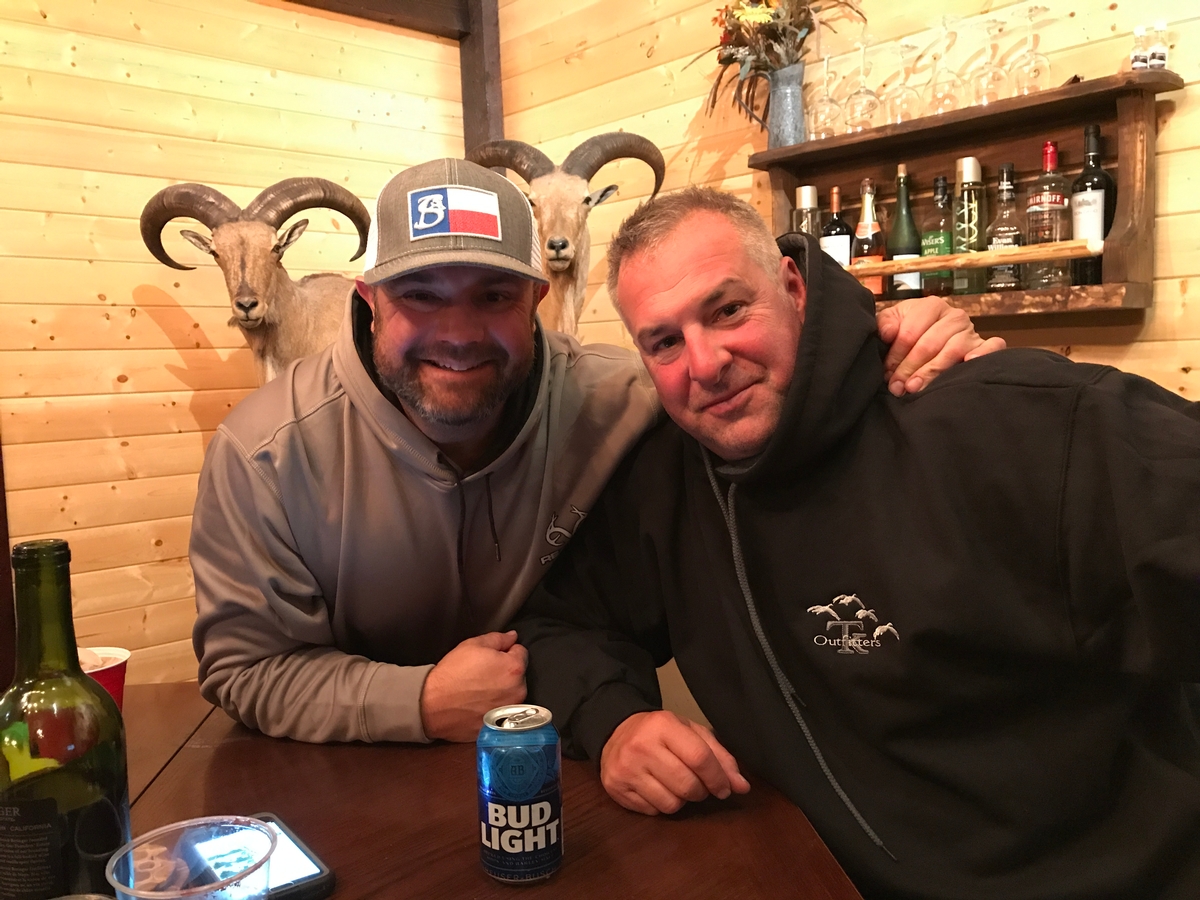 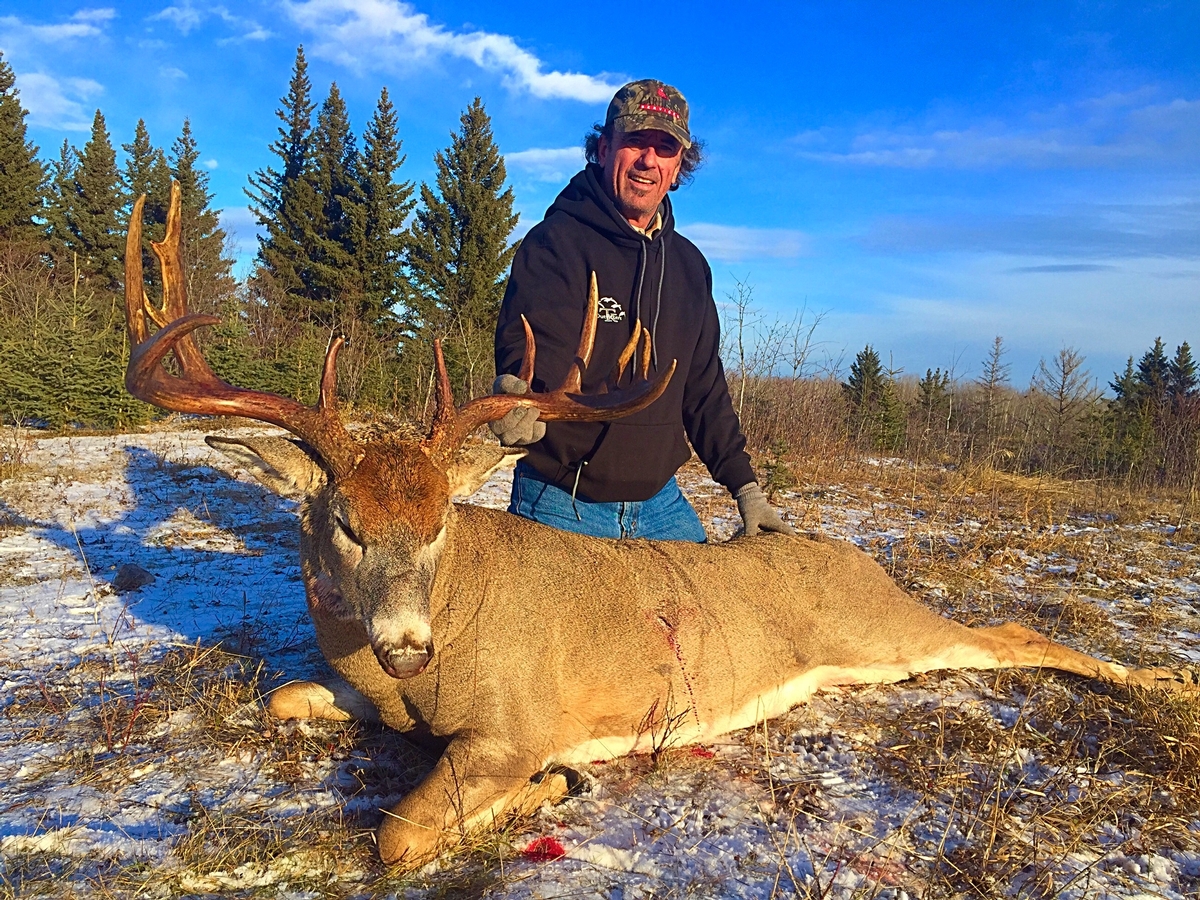 In order to confirm your booking you must have a contract and liability waiver filled out, signed and returned with your deposit to book your hunt.

You may want to consider hunt Insurance to cover your deposit and hunt cost. Check with your travel agent or Insurance company. 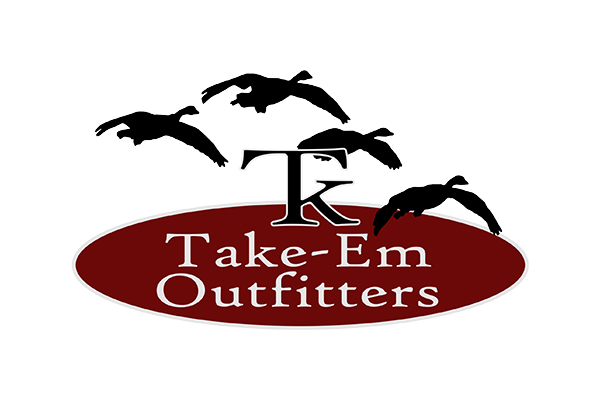 You will need a WIN# ( Wildlife Indetification Number ) to hunt here in Alberta If you have hunted in Alberta within the last 5 year you should have this number already. 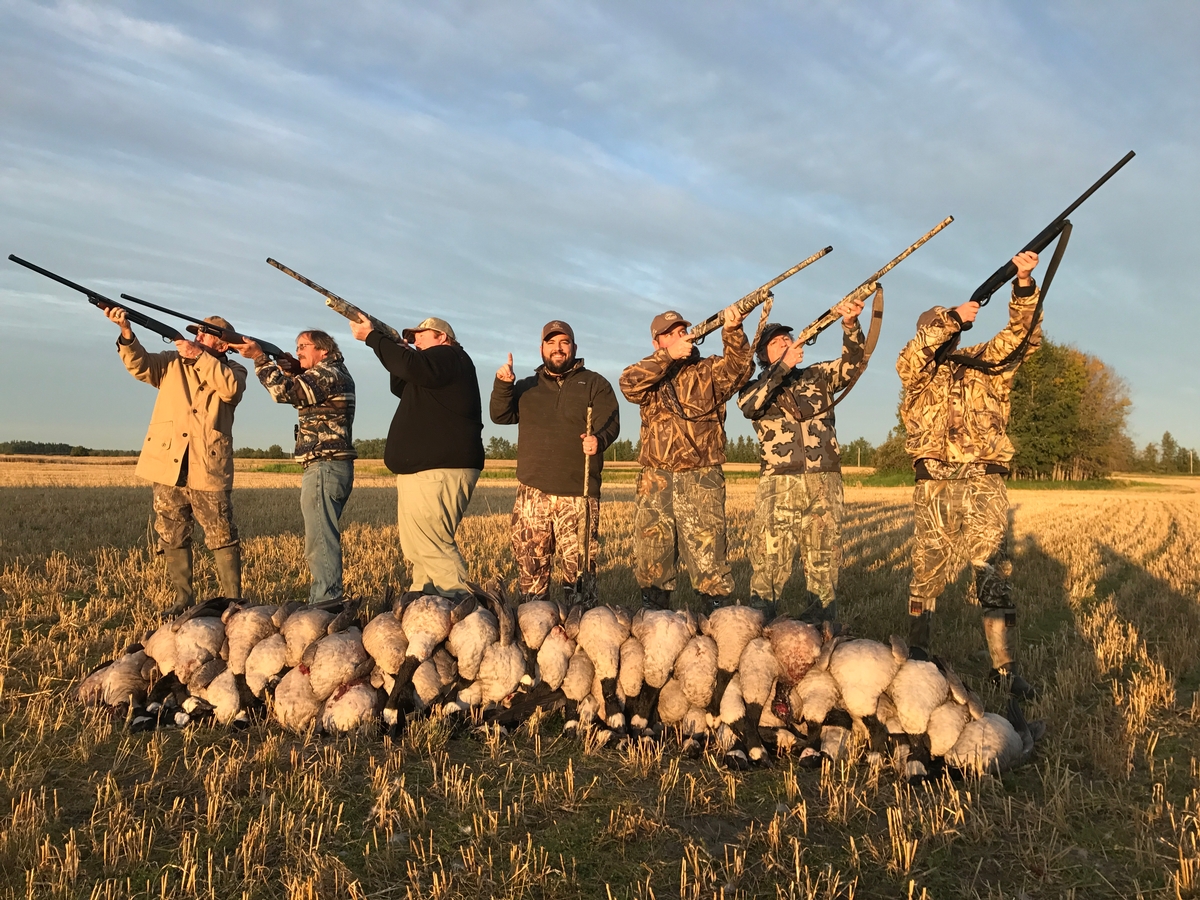 You will be flying into the Edmonton International Airport where you will rent a car and travel to the the near Cold Lake Alberta. We recommend you fly in the day before your hunt. 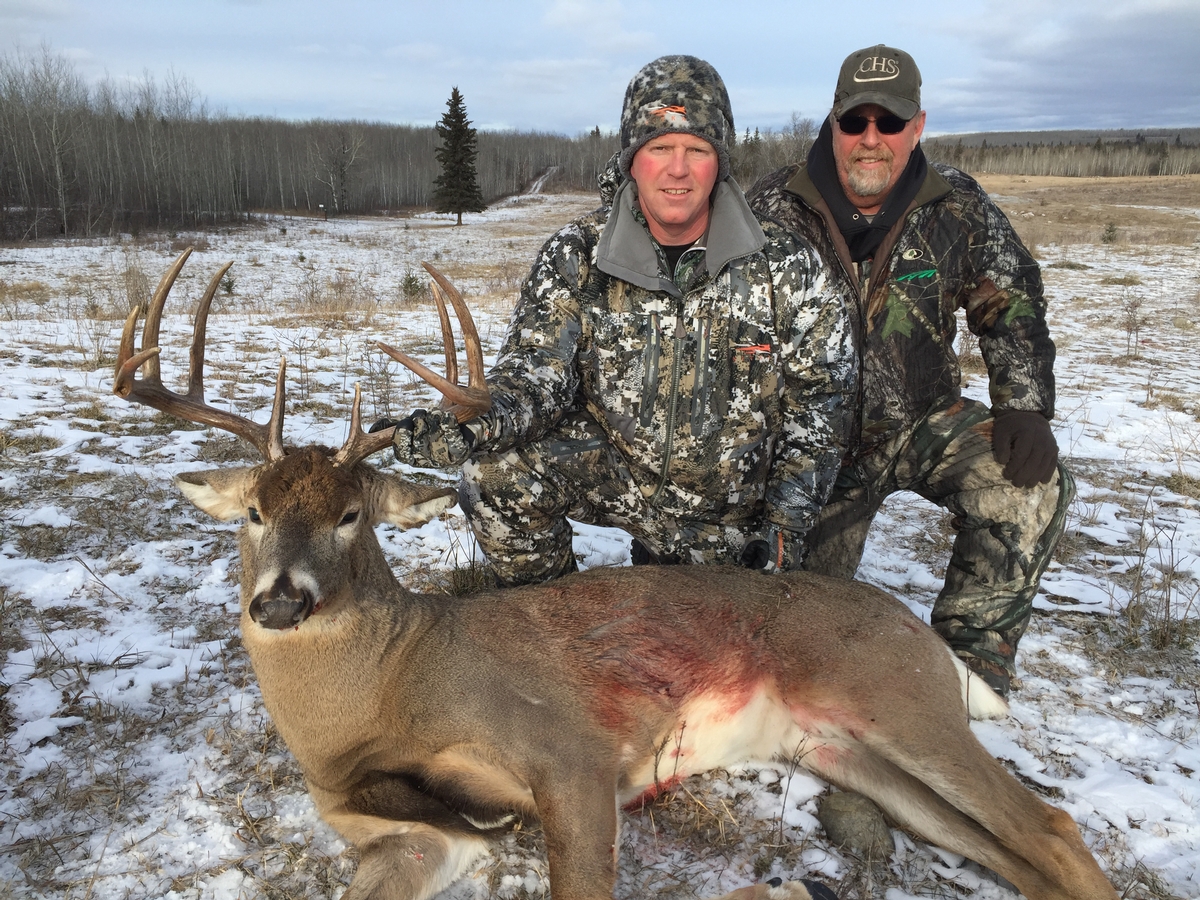 Passports are required to enter canada. There may be a long wait period to get your US passport. US passport application

The Canada Border Services Agency (CBSA) is responsible for border and port entry activities. The CBSA site includes information on programs to make crossing the Canada-U.S. border more efficient. IF you have a criminal record (even a DUI can prevent you from crossing the border) you may require a A Temporary Resident Permit. Please inquire with Border Services to make sure you have the proper documentation. 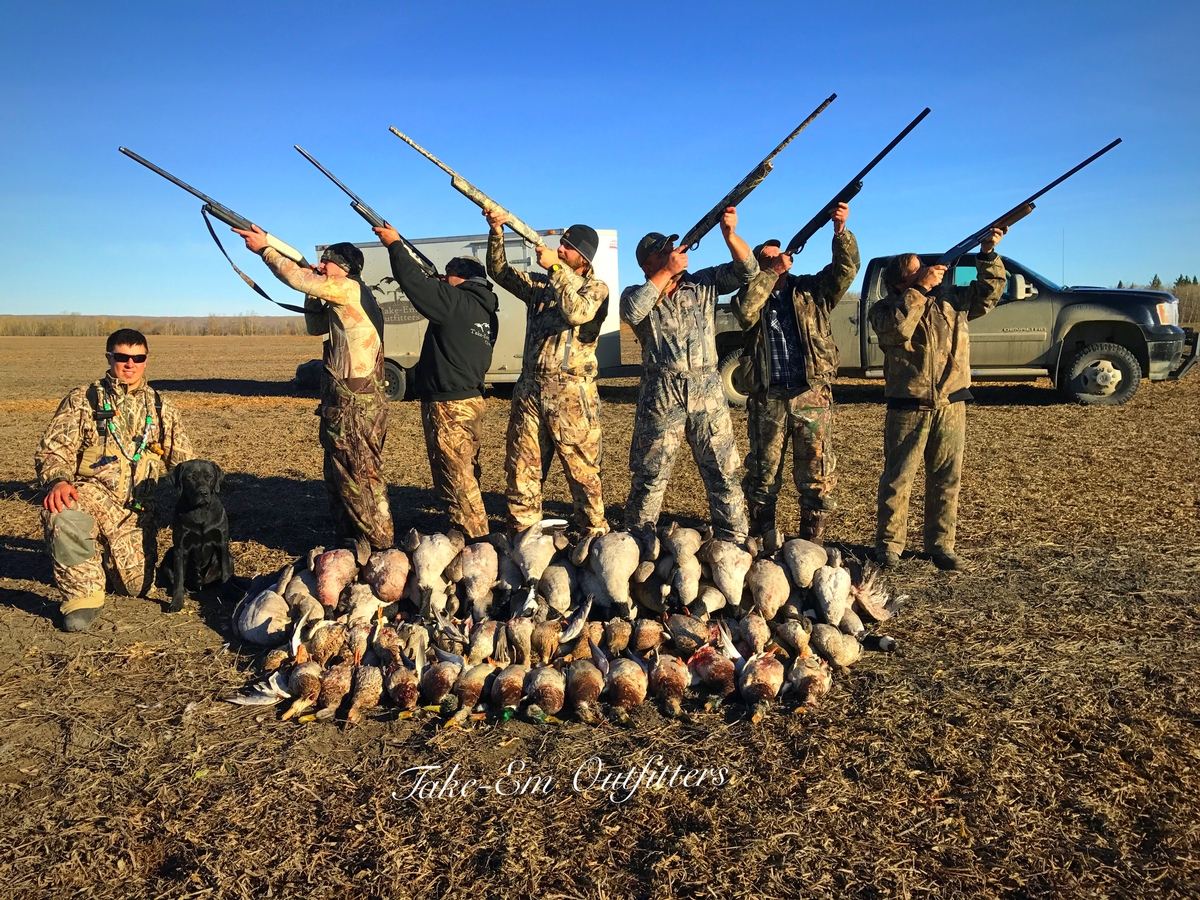 A non-resident firearm declaration will serve as a licence and registration for your firearm. This must be presented in triplicate, unsigned to a Canada Customs officer at your first point of entry into Canada. There is a the minimal fee which is not included in the price of the hunt.